Well, 2020 is officially the longest year on record.

I had to check the date several times to confirm it’s still February. Yep. If we were to measure the year in emotions we’d definitely be well into October by now. Happy Halloween!

If we were to measure the year by TV we’d be well into 2055. Happy birthday to your robot butler.

Futurism is a big theme of Alex Garland’s (Ex Machina, Annihilation) foray into TV this week and we’ve got a *gulp* Riverdale spinoff. 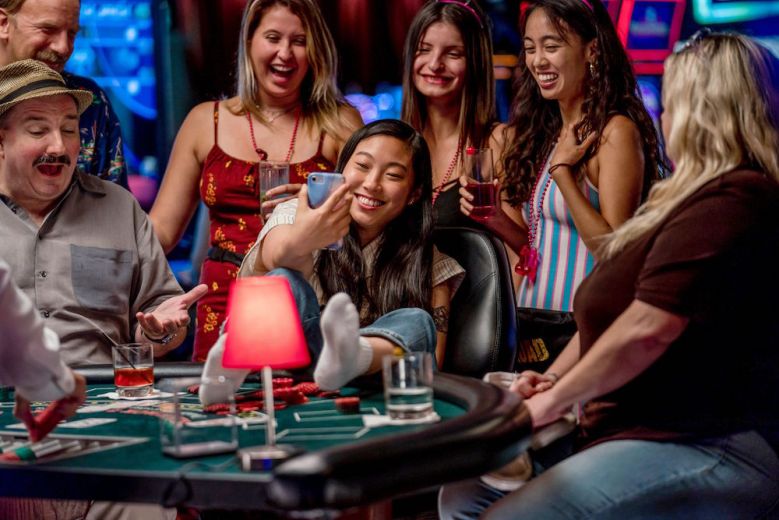 Sometimes a show is only as good as the charisma of its lead to carry it along. The title Awkwafina Is Nora from Queens lets you know this is that kind of show.

Nora is a slacker trying to make the most of her situation in a haphazard way. She bounces between different jobs or ways to make quick cash. Most episodes can best be described as “Nora joins …” or “Nora begins …”.

Awkwafina Is Nora from Queens comes from Comedy Central and already the memory of Broad City flashes to mind each time I see the network’s logo. If only there were a little more distance between the end of Broad City to let Awkwafina Is Nora from Queens breathe and escape an easy comparison. Still, Awkwafina has the energy to carry the show when the humorous situations don’t rise to meet her. It feels like a show still figuring itself out, which is fine, and a second season has already been given the go ahead. 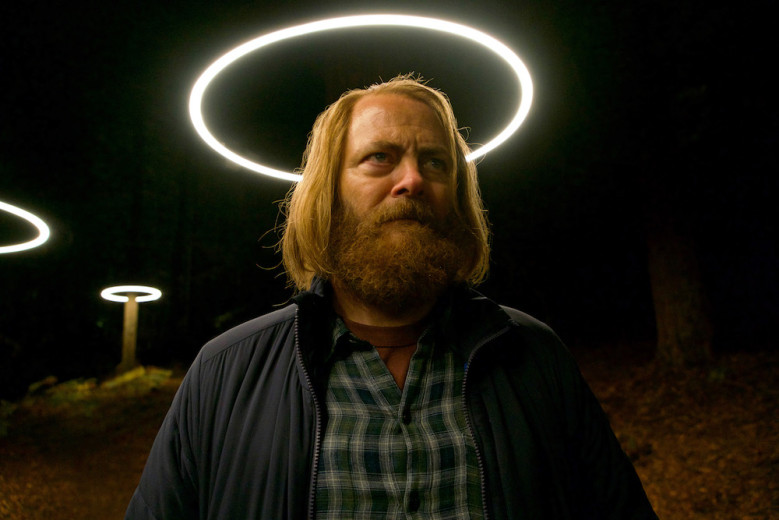 The last time we heard from Alex Garland he was getting heat from his producers for Annihilation (based on Jeff VanderMeer’s book) that was deemed by his bosses to be “too intellectual“. Luckily, Garland refused to make any changes to Annihilation and the end result was spectacular despite a poor turnout at the box office when it was released in the U.S.

I can’t help but feel Garland’s experience on Annihilation led to Devs; he joins an ever growing list of ambitious film directors migrating to TV.

Devs focuses on a quantum computing company called Amaya run by Forest (Nick Offerman is something else in this show). A computer engineer (Sonoya Mizuno) suspects something is not quite right at Amaya when he partner goes missing while working on a top secret project.

Garland is back in similar territory to Ex Machina but amplifies the sense of paranoia and unease within Silicon Valley. We love to romanticise genius tech visionaries but rarely stop to examine their ulterior motives. With technology moving so fast, it’s often integrated into our lives before we’ve realise who is responsible. The characters in Devs do talk in riddles, which requires a little tolerance. Sometimes it feels like the conversations are designed to fool you into thinking something is happening when it’s the opposite, but Garland wants you to do the work. Devs is a show that demands your full attention. It’s put your phone down TV. 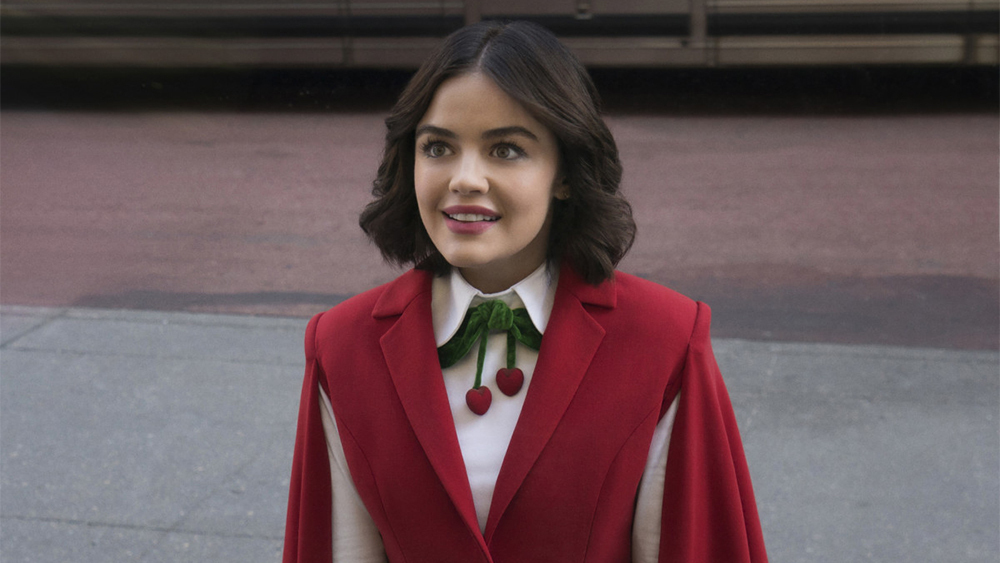 For the record: I quit Riverdale halfway through season three.

Am I survivor? Yes. Sometimes you know when it’s the right time to walk away. Minutes into Katy Keene I knew it felt the same when New Yorkers rolled their eyes at any mention of the shirtless capital of America. Murder is out and dreams are in.

Katy Keene may seem like Sex and the City via Archie Comics but it’s closer in spirit to the short-lived adventures of Ms Bradshaw, The Carrie Diaries (throw in a smidge of The Bold Type). Yet Katy Keene retains the fizz of a true New York fantasy where anyone can make it because it never forgets its comic book roots. At a time when a lot of TV is about murder, murder and more murder, it’s a shot of fabulous optimism.

← Too Much TV Vol. 4
Pixar rolls the dice with Onward →