New clip and featurette from ‘The Avengers’ 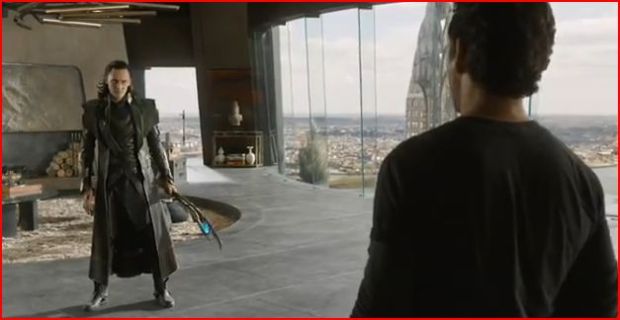 If you follow us on Twitter you’ll know we complain a lot about promo fatigue with ‘The Avengers’ – we just want to see it now.

Right when we vow not to watch another clip or featurette, Disney and Marvel send over a bunch of new goodies that are just plain awesome.

The second clip features Robert Downey Jr. as Tony Stark / Iron Man confronting Tom Hiddleston as Loki on the challenge he has set himself against The Avengers.

Hit the jump to check out the clips and a minor detail on whether the film will feature a post credits sequence.

We also had confirmation from a source today who has seen ‘The Avengers’ that there is a post credits sequence to stick around for. 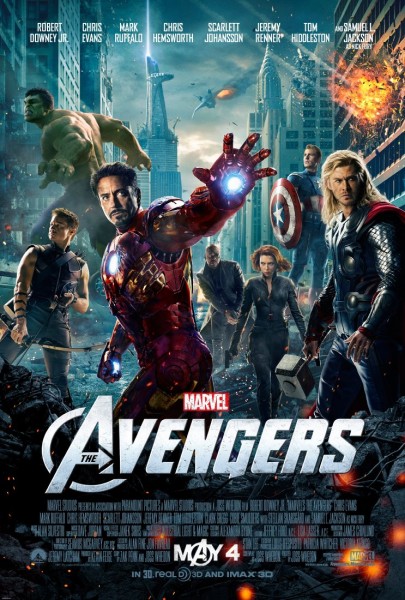 'The Avengers' is released:

One thought on “New clip and featurette from ‘The Avengers’”