‘Jaws’ Blu-Ray gets a release date 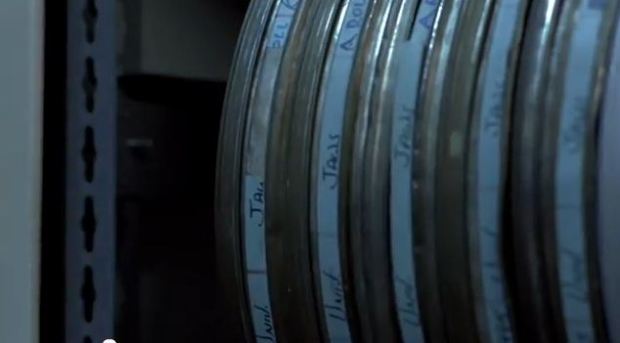 Universal is set to release a digitally remastered and restored Blu-Ray of Steven Spielberg’s ‘Jaws’.

To honour Universal’s 100th anniversary celebration the Blu-Ray will be released in the US on 14 August 2012.

The Blu-ray combo pack comes with the DVD, digital copy, Ultraviolet, and over four hours of bonus features including the long-delayed feature-length documentary ‘The Shark Is Still Working: The Impact and Legacy of Jaws’.

Other special features include an in-depth look at the restoration process, a two-hour documentary called ‘The Making of Jaws’, deleted scenes, outtakes, storyboards, production photos, and more. The only thing that’s missing is a Spielberg director’s commentary but fans should know already that he refuses to do them on all his films.

Universal have released a trailer for the release as well as an eight minute clip of the restoration process.

Hit the jump to check out the clips.

One thought on “‘Jaws’ Blu-Ray gets a release date”