You’ve probably noticed on The Popcorn Junkie that we’re a little obsessed with ‘Abraham Lincoln Vampire Hunter’. The idea is crazy and we’re praying that Abe has a few vampire hunting tools hidden in that famous big hat of his.

Timur Bekmambetov of ‘Wanted’, ‘Night Watch’ and ‘Day Watch’ fame is directing, and if his previous films are anything to go by, he is the craziest man for the job of turning one of America’s greatest Presidents into vampire killer.

The film is based on a book and promises to meld historical events with supernatural elements. Oh and Abe’s weapon of choice is an axe, which totally kicks four scores of arse.

Check out the new poster from the film below as well as a few new photos.

With all these promotional images popping up and trailer should debut soon. 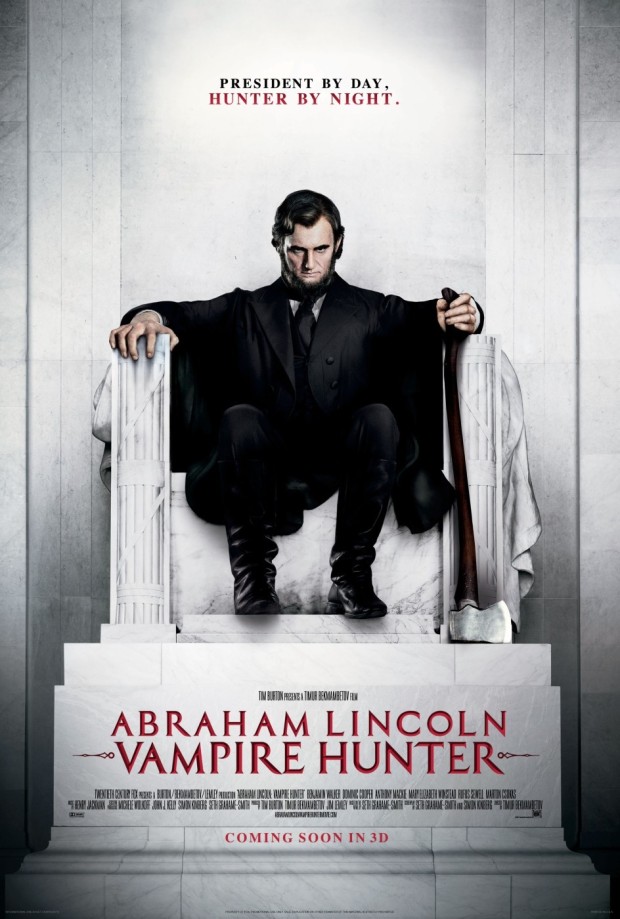 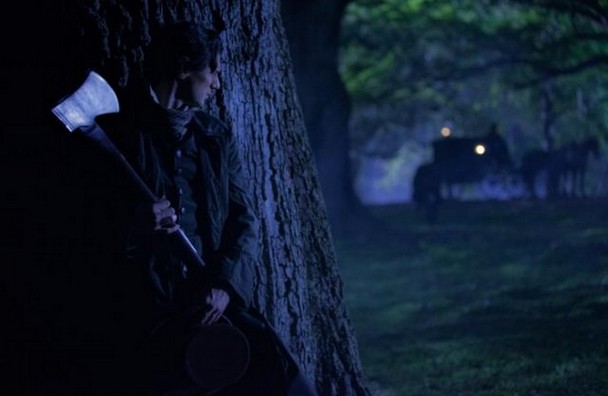 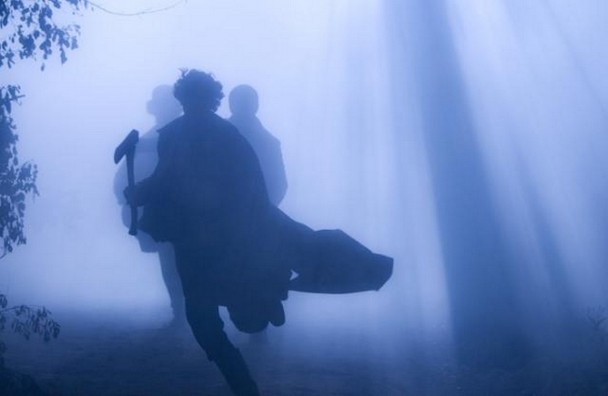 ← Theron in mean girl mode – clips from Young Adult
Show me the money! →