New image from ‘The Hobbit’ – Bilbo need a wash

It’s the year of ‘The Hobbit: An Unexpected Journey’ and each week it seems we’re being treated to new goodies from the film, depite the fact it’s still a year away from being released. 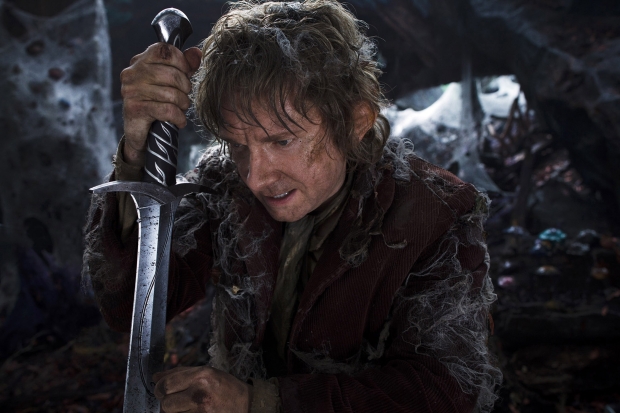 ‘The Hobbit: An Unexpected Journey’ is released 26 January 2012.

Image via Collider and Hero Complex

← Four scores and one axe ago! New photo from Abraham Lincoln Vampire Hunter and more
Quentin Tarantino’s favourite films of 2011 →