Spelunking anyone? New look at Batsuit from ‘Dark Knight Rises’

Entertainment weekly has a brand new photo of Christain Bale suited up as Batman on the cover of their latest issue.

Looks like Bruce Wayne/Batman are taking to extreme spelunking with vigor in ‘The Dark Knight Rises’.

The photo doesn’t give away much but inside the issue of Entertainment Weekly there are a few quotes from director Christopher Nolan about the new film and whether it’s his last Batman film.

“I can tell you the truth because I’m done with it: I felt immense pressure. And I think it’s a good pressure, because you owe it to the films — and the people’s expectations — to make great work” Nolan said.

A very vague answer and as much as we’d love to see Nolan direct Batman films for the rest of his life the man has to move on at some point and no doubt Warner Brothers have other plans for Batman, and how he fits in with the planned ‘Justice League of America’ film. Warner Brothers wants to replicate what Marvel Studios has done with ‘The Avengers’ and the upcoming Nolan produced ‘Man of Steel’ is rumoured to be a starting point. The new Superman Henry Cavill has allegedly signed a multi-picture deal that includes a ‘Justice League’ film while Christain Bale has only committed to play Batman in the Nolan films.

All signs point to ‘The Dark Knight Rises’ being the end of a great era and even if the Batman franchise goes down the bat-toilet, as long a Nolan is making films, the world is better for it.

!UPDATE! More photos have appeared online via EW for you to check out below. 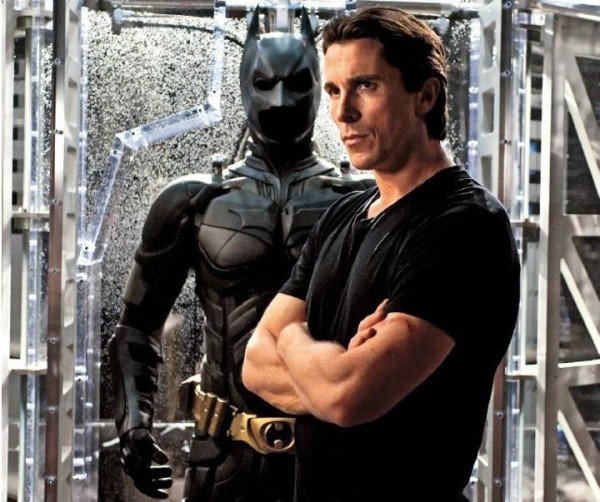